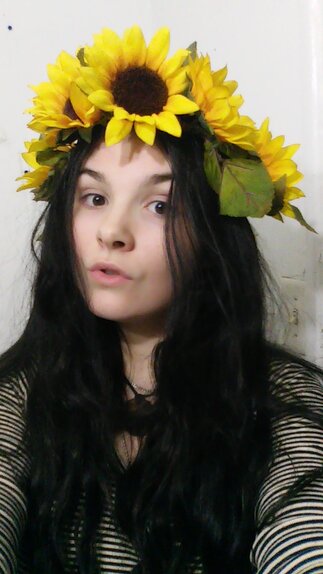 after summer
by M. Forajter

M. Forajter is the editor of Tarpaulin Sky Press & Magazine. Her work has been published in several magazines, including The Journal Petra, Court Green, Burning House Press, Deluge, and Witch Craft Magazine. Her chapbooks, WHITE DEER and Marmalade Girl, are available from dancing girl press. She really likes Nirvana, vampires, and medieval art.

Our 2021 semifinalists (in no particular order): 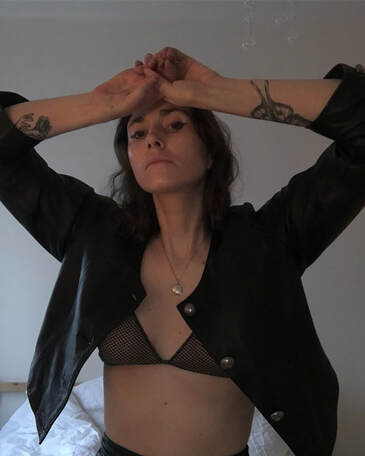 Mai Ivfjäll is a bilingual poet based in Stockholm (by way of Atlanta). She is a member of the experimental Danish writing group Hekseskolen and author of the chapbook INTO LONGING VAST ROSE (If A Leaf Falls Press, 2019). Her poems have appeared in American Chordata, hotdog, Fanzine, Odiseo, Ordkonst, Pralin Magasin, Tidskriften Provins, Vakxikon’s Anthology of Young Swedish Writers, and elsewhere.

Our 2019 semifinalists (in no particular order): 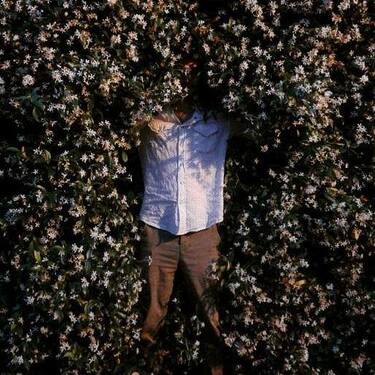 THE POLLEN PATH
by Alex Gregor

Alex Gregor is a writer, editor, and educator from Atlanta, Georgia currently living in Rome, Italy. He is one of the founding editors of OOMPH!, an international literary press that publishes contemporary poetry and short prose in translation, as well as the banjo player in the band, The Ship & The Swell. His poems and short stories have appeared both online and in print. You can follow him online at www.marginalcomets.com


Our 2018 semifinalists (in no particular order):


The Outlaw, the Red Ghost, Half-lives, a Photograph Exposed by the Dirt by Zack Anderson
House Arrest by Logan Berry
in the house on the cusp of light by Ryan Bollenbach
Dogteeth by Levi Cain
I Saw Detroit in a Hat by Eric Dolan
Wretch Poetics by Evan Gray
Late in the Long Now by James Meetze
May/be by Rachel Mindell
Objects &/or Locations by JJ Rowan
One Green Eye, One Topsoil Eye by Lindsey Warren 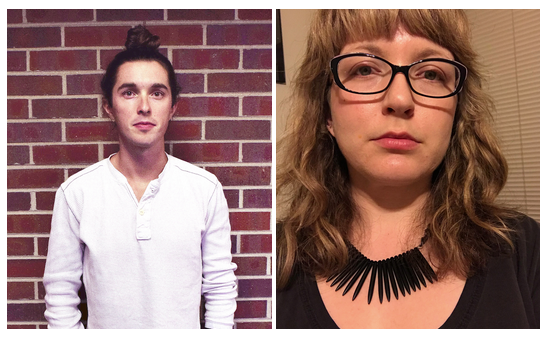 Dennis James Sweeney's moss poems have appeared in Cloud Rodeo, Fog Machine, ICHNOS, Reality Hands, and Yalobusha Review. He is the Small Press Editor of Entropy, an Assistant Editor of Denver Quarterly, the recipient of an MFA from Oregon State University, and a recent Fulbright fellow in Malta. Originally from Cincinnati, he lives in Colorado, where he is a PhD student in creative writing at the University of Denver.

Carleen Tibbetts is the author of the chapbooks a starving music will come to eat the body, (FiveQuarterly, 2014) and to exosk(elle), the last sugar (Zoo Cake Press, 2015), and with Isobel O’Hare, co-edits Dream Pop Press. Recent work appears in TAGVVERK, Reality Beach, The Offending Adam, DREGINALD, Deluge, Jubilat, and Yes Poetry. She lives in Chicago with her husband, Russell Jaffe, and their collaboration, Celestine.

We want to also congratulate the following semifinalists, whose incredible manuscripts we sincerely wish we had the time and resources to publish:


LANANYM by Zack Anderson
The Abject Fingers are a Swamp of Becoming by Marty Cain
A Little History of the Panorama by Matthew Cooperman
An Opaque Flower Digging by S. Brook Corfman
Don’t Go To Work by James Eidson
Marginal Comets by Alex Gregor
First Apocalypse by Amber Nelson
A Study in Light & Longing by Erin Slaughter
Death Industrial Complex by Candice Wuehle
Sleep Ambulance by Joshua Young