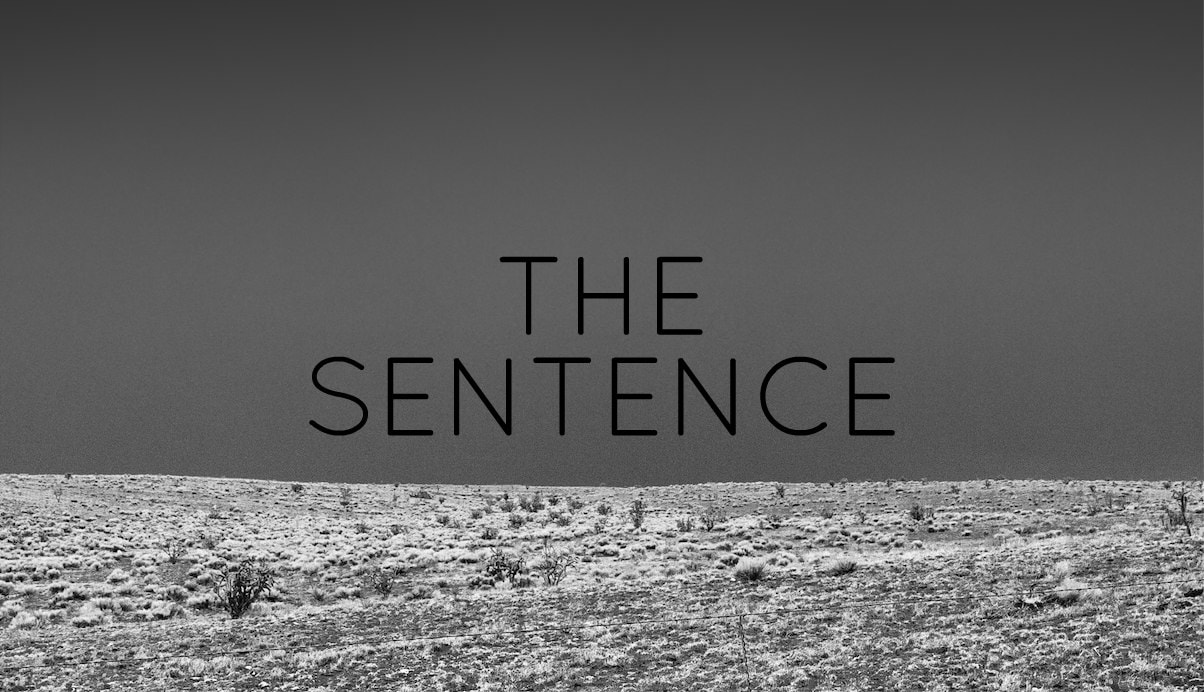 When you find that interview with Duras, note:
The sentence takes what power it can from words.
Such is life. Details dig directly
into the bones. They aren’t the same woman, but they are. Fate
cut corners, until all that remained was confined to a few
faces. Their habits are holy and horticultural; they’re rustic and peaceful.
They kill and vivify. Maybe they no longer exist. My friend took these photos
a few years ago, and from that height in life the force
of disappearance is relentless.
I was saying, the sentence takes snapshots and has compassion
for the ill-fated details. And out of compassion,
it skips the big words and sticks to what it has
to say. Now, of course, I’m thinking about Pedro. About how
my grandmother adored him. About how their dead bodies are among
the few I’ve ever seen, the bodies of Luz and Pedro.
And theirs were the most devastating funerals
I’ve ever attended, naturally, because in life they were blue
and piercing.
Keen to details, numbers,
facts that don’t typically stick. They talked
about how an idea is constructed. Two generations
between them, they theorized on this
theme, in their different styles.
Seeing their bodies after more than thirty years, I saw my error
in seeing them. Reduced to unspoken sentences,
they were two wax dolls,
with no resemblance to
the people they had been. Their souls were inside me more
than inside them. My mental photographs pushed me,
and I’ve been falling, and I know it is because of them. There are no more
pieces to break me into.
I’m that sentence listing their words.
I’ve spent the last few months in total absurdity. I have to recite
the whole sentence when I wake up, no thought to its parts,
and recite it precisely then, at dawn,
to keep what is theirs alive, in my life.
​